Compliance is a buzz word today that goes right along with Regulations, Oversight, Rules and Standards. The questions are; does compliance really matter and how do we manage our industry’s compliance? 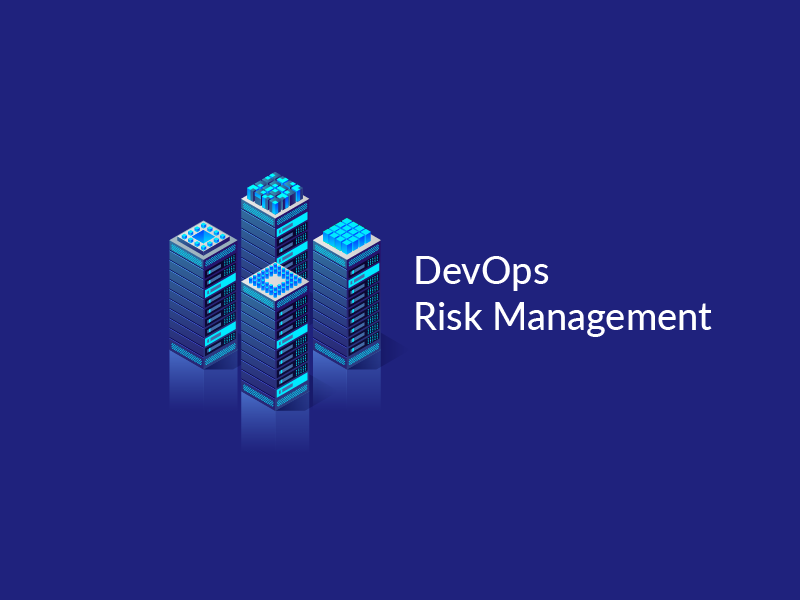 As a member or prospective member of an industry association we all hold ourselves to the standard of Compliance. Whether it’s an associations own rules and standards, or a compliance group or code like Occupational Health & Safety Association (OSHA), National Fire Protection Association (NFPA), International Fire Code (IFC) or one of the other international groups, we believe that association members are the best qualified to provide industry specific services to the market.

Many of the challenges we faced by a national organization that has uniform standards throughout the United States is that the Regulations, Rules and Standards that govern each jurisdiction may not be uniform. The lack of a nationally accepted standard for many industry associations lends to the inconsistency in the quality of work provided on a national level, sometimes even among industry members.

Helping to fuel this issue is that industry non-compliant companies compete with compliant companies and cut corners that can allow them to offer lower prices on products and services that generally to not meet the standards expected by most associations. 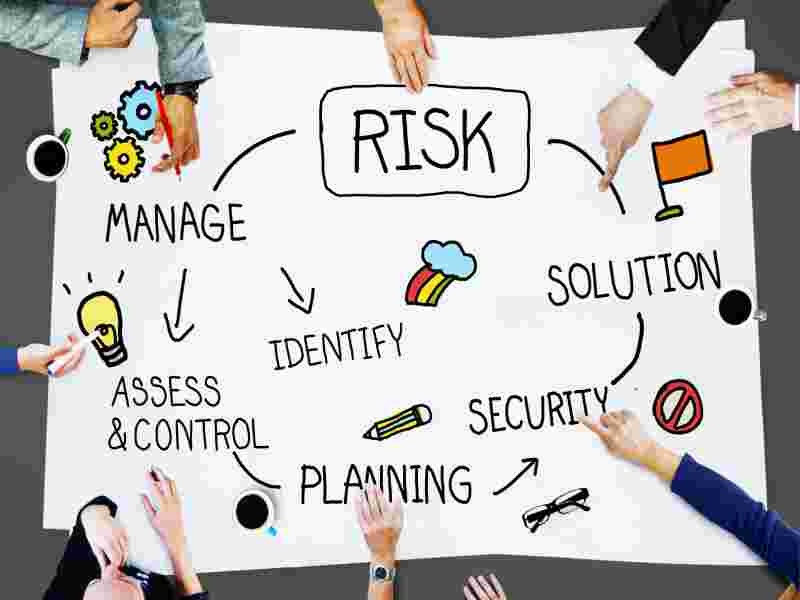 Another issue facing many of us is that we have looked the other way with some compliance issues that may not have been required by the jurisdiction, but is required by a standards organization; then the jurisdiction adopts the latest national or industry standard and we have to present the customer with a new requirement. Even though many industry associations have been beholden to larger national or international associations, we may not have felt it was necessary to keep a customer compliant if the jurisdiction did not require it; a potentially difficult discussion to have with a long standing customer.

Finally there is interpretation and definition. Most standards documents is in some ways ambiguous and gives the Authorities Having Jurisdiction (AHJ) leeway in the determination of Compliance. The issue here is what one AJH deems compliant, another may determine does not meet the definition. One example of this is NFPA96 8.1.1.1 that states that Upblast Fans will have a “Service Hold-Open” retainer. There are AHJ’s that deem a Chain sufficient as a Service Hold-Open Retainer and others that say the Retainer must actually hold the fan in place. This and many other interpretations put at risk the validity of solutions and us as providers if there is a loss at our client’s business caused by an issue defined so broadly.

The company where I was working was taken over by a British multinational company in the mid 1990s. The newly appointed Managing Director from UK, during one of his visits to the plant, inquired how Gujarati people eat food at home. Having heard the response, he decided to sit down on the floor and have Gujarati food, along with all the senior colleagues of the plant.

“Culture” being one of my interest areas, I recently had accepted an invitation to educate the students of a Diploma program on the International Business Management, on the topic of cross-cultural challenges. For my preparations, I browsed through many books on the subject. My knowledge-base got enriched substantially as the treasure of information contained in these books, was invaluable and highly relevant.

This article is an effort to present, some of the relevant issues related to the cross-cultural challenges in the International Business Management.

Culture is the “acquired knowledge that people use to anticipate events and interpret experiences for generating acceptable social & professional behaviors. This knowledge forms values, creates attitudes and influences behaviors”. Culture is learned through experiences and shared by a large number of people in the society. Further, culture is transferred from one generation to another.

What are the core components of “Culture”?

Power distribution – Whether the members of the society follow the hierarchical approach or the egalitarian ideology?

Social relationships – Are people more individualistic or they believe in collectivism?

Environmental relationships – Do people exploit the environment for their socioeconomic purposes or do they strive to live in harmony with the surroundings?

Work patterns – Do people perform one task at a time or they take up multiple tasks at a time?

What are the critical issues that generally surface in cross-cultural teams?

Inadequate trust – For example, on one hand a Chinese manager wonders why his Indian teammates speak in Hindi in the office and on the other hand, his teammates argue that when the manager is not around, why they can’t speak in English?

Inaccurate biases – For example, “Japanese people make decisions in the group” or “Indians do not deliver on time”, are too generalized versions of cultural prejudices.

False communication – For example, during discussions, Japanese people nod their heads more as a sign of politeness and not necessarily as an agreement to what is being talked about.

What are the communication styles that are influenced by the culture of the nation?