The company where I was working was taken over by a British multinational company in the mid 1990s. The newly appointed Managing Director from UK, during one of his visits to the plant, inquired how Gujarati people eat food at home. Having heard the response, he decided to sit down on the floor and have Gujarati food, along with all the senior colleagues of the plant.

“Culture” being one of my interest areas, I recently had accepted an invitation to educate the students of a Diploma program on the International Business Management, on the topic of cross-cultural challenges. For my preparations, I browsed through many books on the subject. My knowledge-base got enriched substantially as the treasure of information contained in these books, was invaluable and highly relevant. 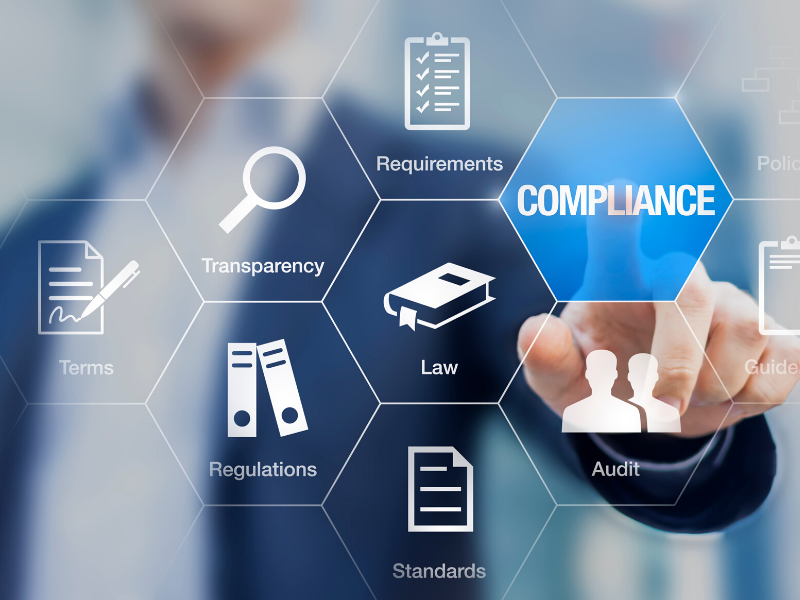 This article is an effort to present, some of the relevant issues related to the cross-cultural challenges in the International Business Management.

Culture is the “acquired knowledge that people use to anticipate events and interpret experiences for generating acceptable social & professional behaviors. This knowledge forms values, creates attitudes and influences behaviors”. Culture is learned through experiences and shared by a large number of people in the society. Further, culture is transferred from one generation to another.

What are the core components of “Culture”?

Power distribution – Whether the members of the society follow the hierarchical approach or the egalitarian ideology?

Social relationships – Are people more individualistic or they believe in collectivism?

Environmental relationships – Do people exploit the environment for their socioeconomic purposes or do they strive to live in harmony with the surroundings?

Work patterns – Do people perform one task at a time or they take up multiple tasks at a time?

What are the critical issues that generally surface in cross-cultural teams?

Inadequate trust – For example, on one hand a Chinese manager wonders why his Indian teammates speak in Hindi in the office and on the other hand, his teammates argue that when the manager is not around, why they can’t speak in English?

Inaccurate biases – For example, “Japanese people make decisions in the group” or “Indians do not deliver on time”, are too generalized versions of cultural prejudices.

False communication – For example, during discussions, Japanese people nod their heads more as a sign of politeness and not necessarily as an agreement to what is being talked about.

What are the communication styles that are influenced by the culture of the nation?